A breed our family is trying to preserve

The Istrian or Karst sheep (Dalmatian-Karst) has a white coat with black spots on the nose, legs and tail. Its main feature is its horns.

This breed probably derives from an indigenous population of the Karst area of north-east Italy, which in the 17th century was crossed with Balkan sheep strains that arrived in the Istrian Karst area following the Morlach populations. Although it has never been subjected to rigorous selection, it represents an ethnic group of considerable interest. It is widespread throughout the Karst plateau, in Venezia Giulia and in Slovenia and Croatia.

In Friuli Venezia Giulia there are about 300 pure examples in the territory of the mountain community of the Karst. Our farm has around 160 animals.

At one time, the flocks were kept for nine months a year in the pasture in the Karst area, where, between November and May, they used the meagre pastures available mainly in the coastal area. In summer, on the other hand, mountain pastures were used, reaching the foot of Mount Nevoso.

This sheep is almost endangered, which is why we started the #Adopt a Little Lamb project with the aim of increasing the number of animals on the farm. 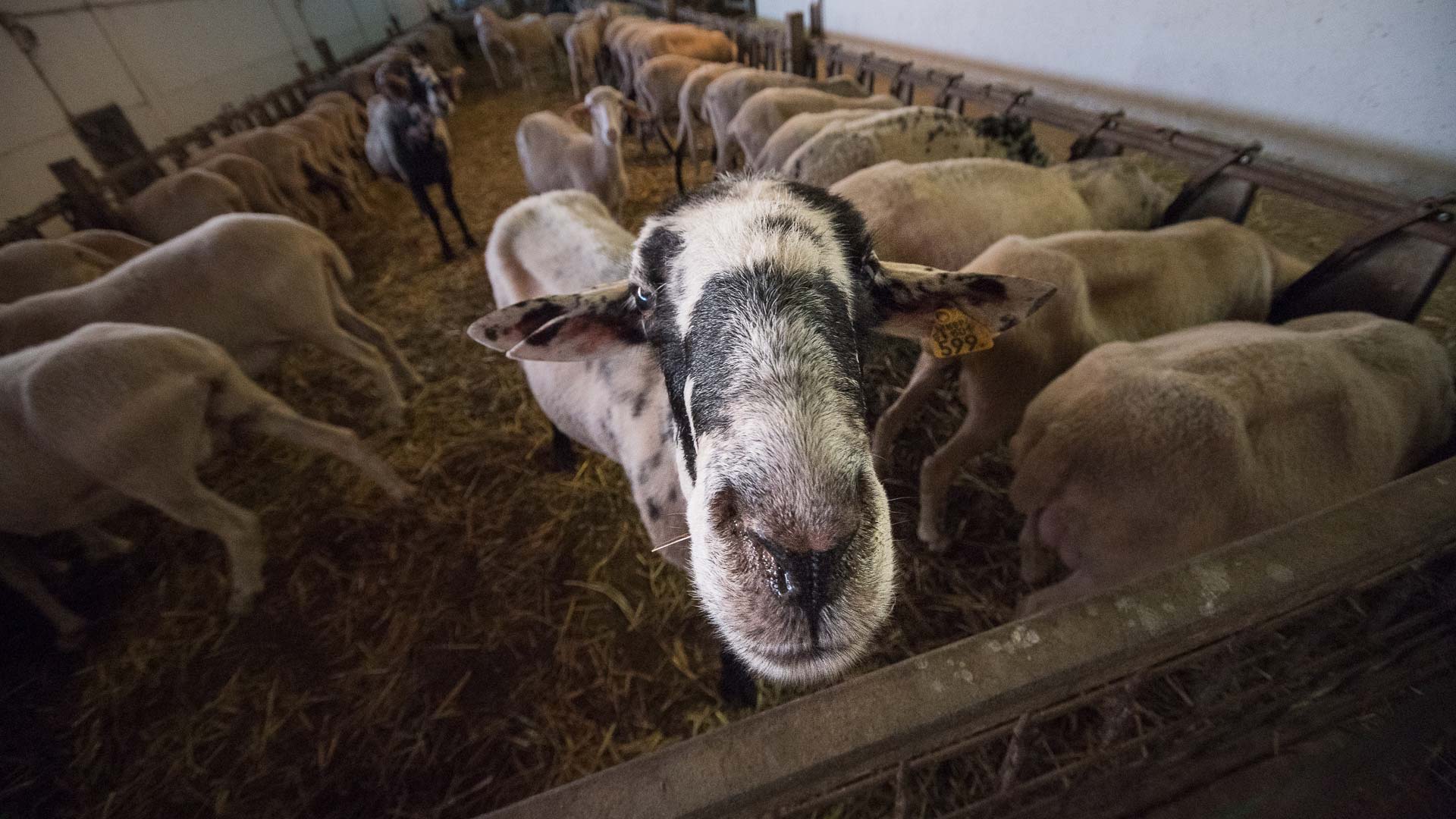